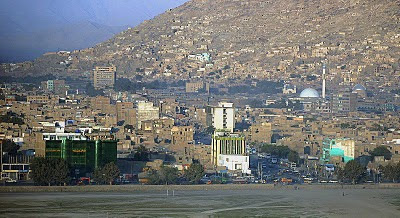 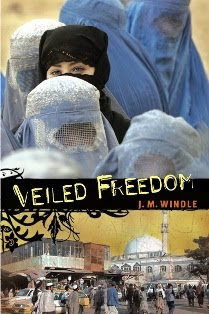 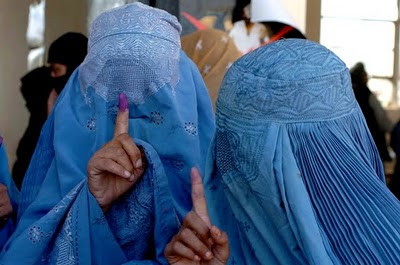 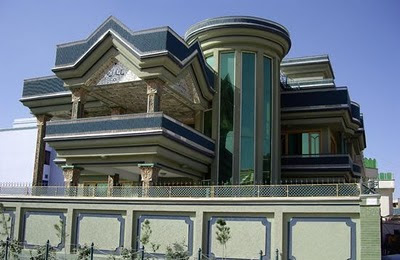 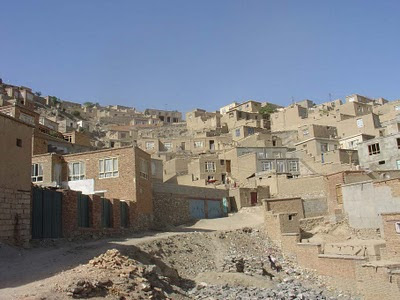 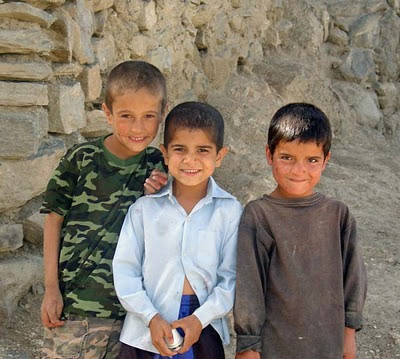 The IAM team, B.E. and others have answered that question unequivocally in the spilled scarlet of their own blood. And I am so privileged to count them among my brothers and sisters in the family of God. May their willing sacrifice touch Afghan hearts with the love of Isa. May new lights be raised in the darkness because of their testimony. And in this season of loss--no, not truly loss, but only a going on ahead--may their families and friends be enfolded in the loving arms of their Heavenly Father and sweet comfort of the Body of Christ.
Posted by Jeanette Windle at 9:50 AM 4 comments: