Freedom's Stand Nominated for Golden Scroll Novel of the Year 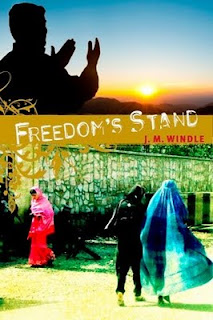 Advanced Writers and Speakers Association (AWSA) announces the finalists for the 2011 Golden Scroll Book of the Year Awards. Finalists will be honored at the AWSA Golden Scrolls Awards Banquet, Sunday, July 10th, from 1 to 3 pm at the Omni at CNN Center in Atlanta.

The 2011 Golden Scroll book awards Novel of the Year finalists are Kathi Macias for Red Ink, Golden Keys Parson for A Prisoner of Versailles, and Jeanette Windle for Freedom's Stand.

The Nonfiction Book of the Year finalists are Nancie Carmichael for Surviving One Bad Year, Jane E. Schooler, Betsy Keefer Smalley and Timothy J. Callahan for Wounded Children: Healing Homes, and Margot Starbuck for The Girl in the Orange Dress.

Other awards to be presented at the Golden Scrolls Award Banquet are the Publisher, Editor, Fiction Editor, and AWSA Member of the Year, The Beyond Me Award as well as the prestigious 2011 Golden Scroll Lifetime Achievement Award.

Bestselling author and international speaker Patsy Clairmont will be the keynote speaker with Linda Gilden as emcee. Authors Carol Kent and Pam Farrel will present awards. Recording artist Gwen E. Smith will perform a parody written by Martha Bolton dedicated to editors and publishers. A dessert reception immediately follows the banquet.
At 4, our guests are invited to hear author and Hollywood screenwriting consultant Linda Seger who will discuss turning Christian books into movies.

The Golden Scroll Awards banquet and reception are open to the public. Tickets are $45. For more information or to register for the banquet, go to www.ScrollAwards.com.
AWSA, an outreach of Right to the Heart Ministries, consists of over 300 top ICRS women authors who both publish and speak nationally. See www.AWSA.com. 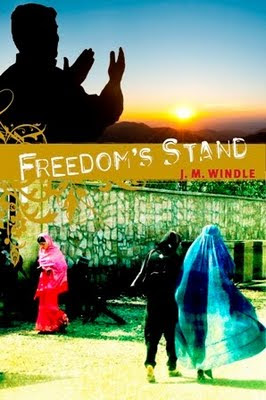 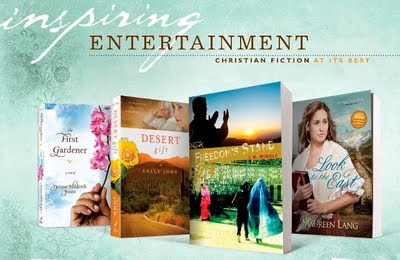 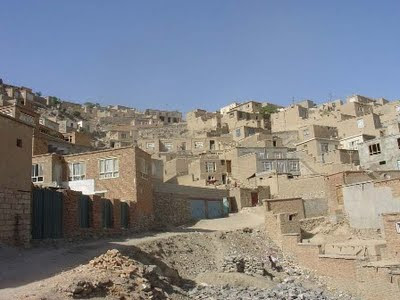 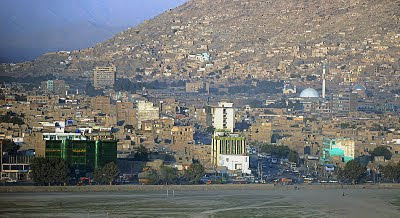 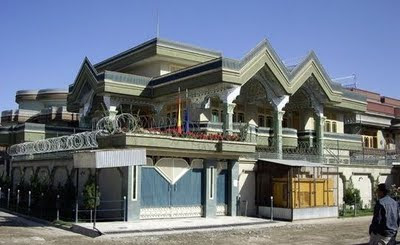 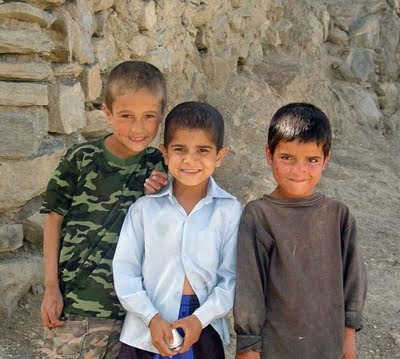 Empathy: In the end, there's no substitute for empathy with a country, culture, and people group to bring it alive on page. And that can't be taught. I have personally learned empathy in part by walking the streets of more than thirty countries on five continents, getting to know and love people from countless different backgrounds, listening to their viewpoints, identifying with their pain, burning with their injustices. And coming to see through their eyes as well the beauty in very different landscapes, cultural practices, social styles than my own.
But some of the best novelists I know have such a natural gift of empathy, they bring foreign places alive without ever leaving home [check out ICFW member Kathi Macias' international fiction titles like No Greater Love and People of the Book for a great example]. Bottom line, empathy with others learned in any circumstance and background can be applied to any setting with enough good research.
And for that, just follow the tips given above.
Posted by Jeanette Windle at 10:05 AM 2 comments: