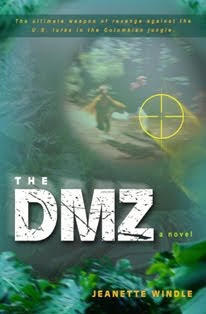 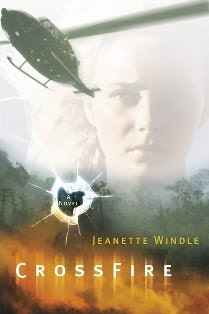 "This is how we know what love is: Jesus Christ laid down His life for us, and we ought to lay down our lives for our brothers (1 John 3:16)."
Posted by Jeanette Windle at 10:49 AM No comments: